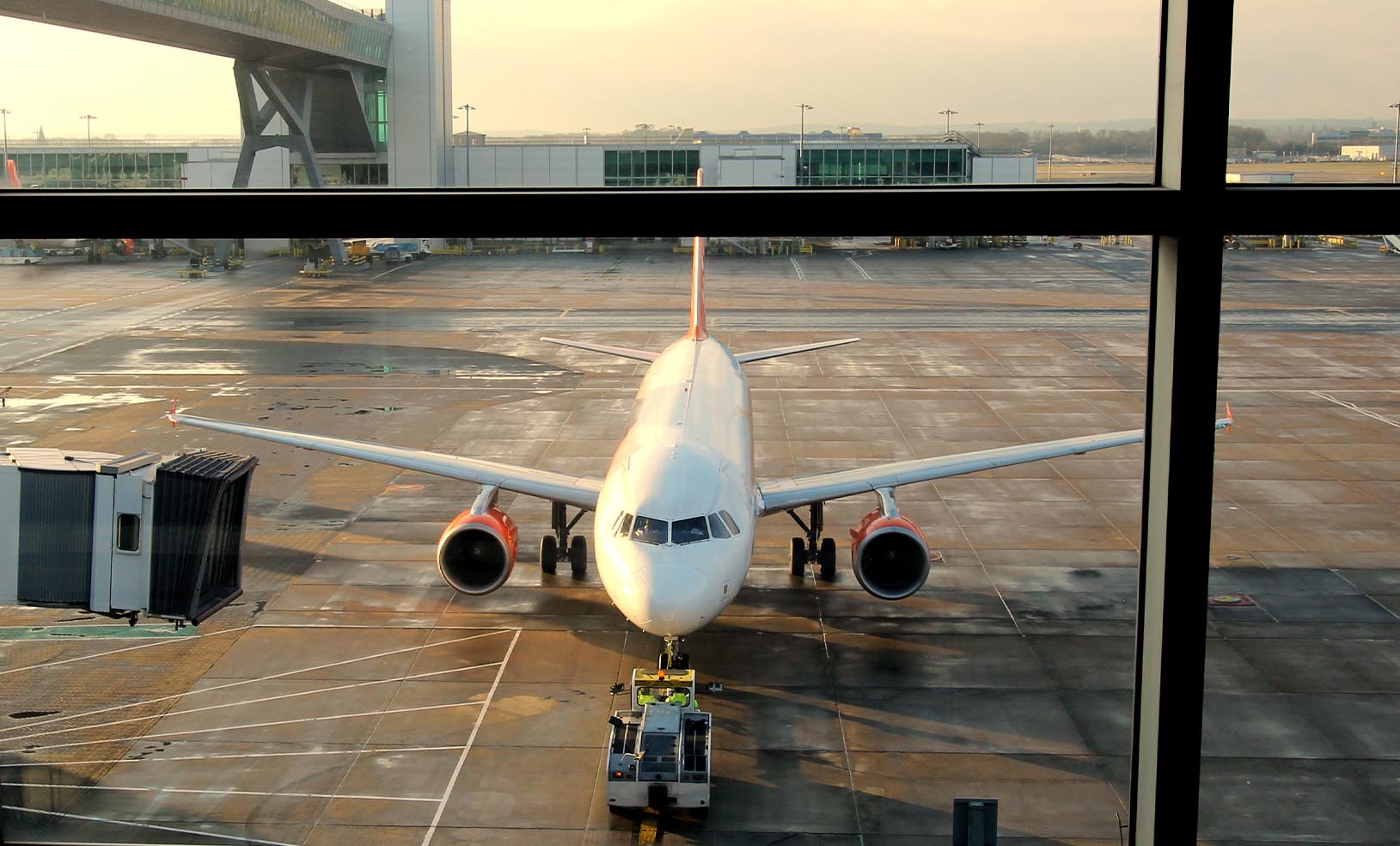 By late 2007, equity markets around the world were reaching record highs after years of strong economic growth and low inflation.

Pressure was growing for the Fund to ramp up its investing activities, but the culture Paul Costello envisioned was far removed from that of a typical cut-throat financial services firm.

It was a vision outlined at the Agency’s first offsite, held at the Flowerdale Estate in Strath Creek, about 100km north of Melbourne.

“It was the first time a lot of key people met who would bond and end up being so instrumental to the success of the Future Fund,” Thorburn says. “Paul Costello was extremely hands-on in choosing who was right to be in this organisation.”

People who would be with the Fund for years including Gordon McKellar, Will Hetherton, Wendy Leong, Venessa Lim, Ilana Wald and Craig Thorburn were all there.

“Paul was putting his stamp on the place,” the original CIO David Neal says. “A phrase he used a lot was ‘good hygiene’ in the sense that we’re going to be cautious and prudent – none of these fancy financial services trappings that others might fall into. We would never forget whose money we were managing – it’s not ours, it’s not even the Government’s, it’s the normal person’s in the street.”

Paul Costello gave a presentation that set the scene. It wasn’t enough to be the best at what you did – you had to do it in the right way.

“People are absolutely, unequivocally, the key to our success,” he said during his Flowerdale presentation. “We need to place maximum effort into getting the right people into the organisation in order to respond as it needs to in order to thrive. This includes being willing to recognise if we have made a mistake in a person.”

He borrowed a phrase from Jim Collins’ Good to Great book: you had to have the right people on the bus to create a great company that could continuously adapt to changing conditions.

Collins had exhaustively analysed the performance of 1,435 good companies over 40 years and found 11 companies that became great.21

He found the people at those companies had traits such as integrity and humility, says Thorburn.

“It didn’t matter whether you were sitting in the front or the back, you had to be on the bus because being good to great requires you to go on the journey together. I still refer to the Good to Great bus analogy whenI feel we’ve maybe slipped a bit and we’ve gone from great to very good.”

“It didn’t matter whether you were sitting in the front or the back, you had to be on the bus because being good to great requires you to go on the journey together.”

Many of those qualities are anathema in the individualistic, money-focused world of financial services. As the organisation slowly grew, not every new hire would adapt.

“The good thing was the culture of the organisation worked them out,” Thorburn says. “There were moments where people, their egos did get in the way, and they were let go.”

Most institutional investors build portfolios using a set strategic asset allocation. Each asset class, which is managed by a specialised team, has a target allocation. For example, a simple ‘balanced fund’ might hold 40% equities, 30% bonds, 20% property, and 10% cash.

The problem was the whole was less than the sum of its parts.

Each team simply had to beat their asset class benchmark, even if that benchmark moved into negative territory during a market downturn. But a fund’s true objective is to either generate a real return or meet a defined liability in the future.

The Future Fund’s vision was different. It was called: ‘One Team, One Portfolio’. Over the years, it would eventually evolve into ‘One Team, One Purpose’ as the Fund began managing multiple portfolios.

But the underlying investment vision retained a beautiful simplicity. Its execution would require a radically different culture.

“One of the fundamental principles of it is that a sector team is most likely not building their optimal portfolio in a narrow sense,” Neal says. “They’re making the best contribution to the total portfolio. Those two things are different. It’s a very hard thing to encourage a team to do.”

One Team, One Portfolio
joined-up investing

The graphic shows a visual representation of the Future Fund’s joined-up investment approach.  It shows how the top-down views (global economy, financial markets and political risk) and bottom-up views (looking for great assets and investment opportunities) are brought together to facilitate an integrated whole-of-portfolio investing approach.

There would be no investment silos. Every investment team needed to understand each other’s portfolios deeply enough to know whether a new opportunity – no matter whether it was sovereign bonds, listed equities, or unlisted assets – made sense at a total portfolio level.

Thorburn says it took time. “There were all these prejudices, all these biases that everyone had, and by being in the same room we all had to have them knocked out of us. We all had to then learn how to actually play by this One Team, One Portfolio approach.”

It pervaded the entire organisation’s thinking, McKellar says, even breaking down common terms in operations.

“We agreed that we wouldn’t use classic industry terms like ‘back office’ and ‘front office’ at the very beginning – we were all jointly working as one team,” McKellar says.

Murray worked closely with the Government to design a different strategy to other public funds. His experience at CBA meant he understood how crucial it was to retain their confidence through strong relationships, rigorous compliance, and demonstrating their accountability to government.

“We had to behave so that the politics of Canberra would not have reason to target us. This meant being both efficient and compliant with statutory requirements,” Murray says.

But he also knew one sensitive target couldn’t be avoided: remuneration. Despite a strong sense of purpose that made money a secondary consideration, it would still be impossible to attract the level of talent required to achieve the Fund’s lofty investment target by paying typical public servant salaries.

“I appealed to the Government not to make us subject to the Public Service Act – I knew the commercial limitations of that from the Commonwealth Bank days – but we were not successful,” Murray says.

The solution involved a compromise with Canberra that underlined the importance of the One Team, One Portfolio approach.

“They gave their blessing to an approach where the remuneration in the Future Fund should be benchmarked to what we called ‘like work’ in the Australian financial services sector. We were very careful not to abuse that formula in any way and to tie bonuses strictly to the outcomes of our mandated performance objectives.”

In practice, Future Fund salaries would still be well below many available in the private sector, but importantly, remuneration would not be at the whim of annual Federal Budget appropriations. Operational costs, including salaries, would be paid out of the Fund itself.

The One Team, One Portfolio approach would also shape the remuneration structure. Performance-related pay would be based on the entire portfolio’s performance, not one asset class.

The Future Fund portfolio was now free to take any shape necessary to achieve its real return target of outpacing inflation by 4.5–5.5% per annum over the long term.

There was a purity to its purpose. There were no commercial imperatives, products to sell, mandates to win, or members to keep engaged. Everything would be focused on investing the right way, for the right reasons, to achieve its return target.

It was One Team, One Portfolio and it would be tested within months as the global financial system began to crack.

“ One of the values Paul Costello talked about at Flowerdale was the aspiration to build long-term partnerships based on mutual respect. Working with culturally aligned organisations has been critical to our success both in the early days and now.”