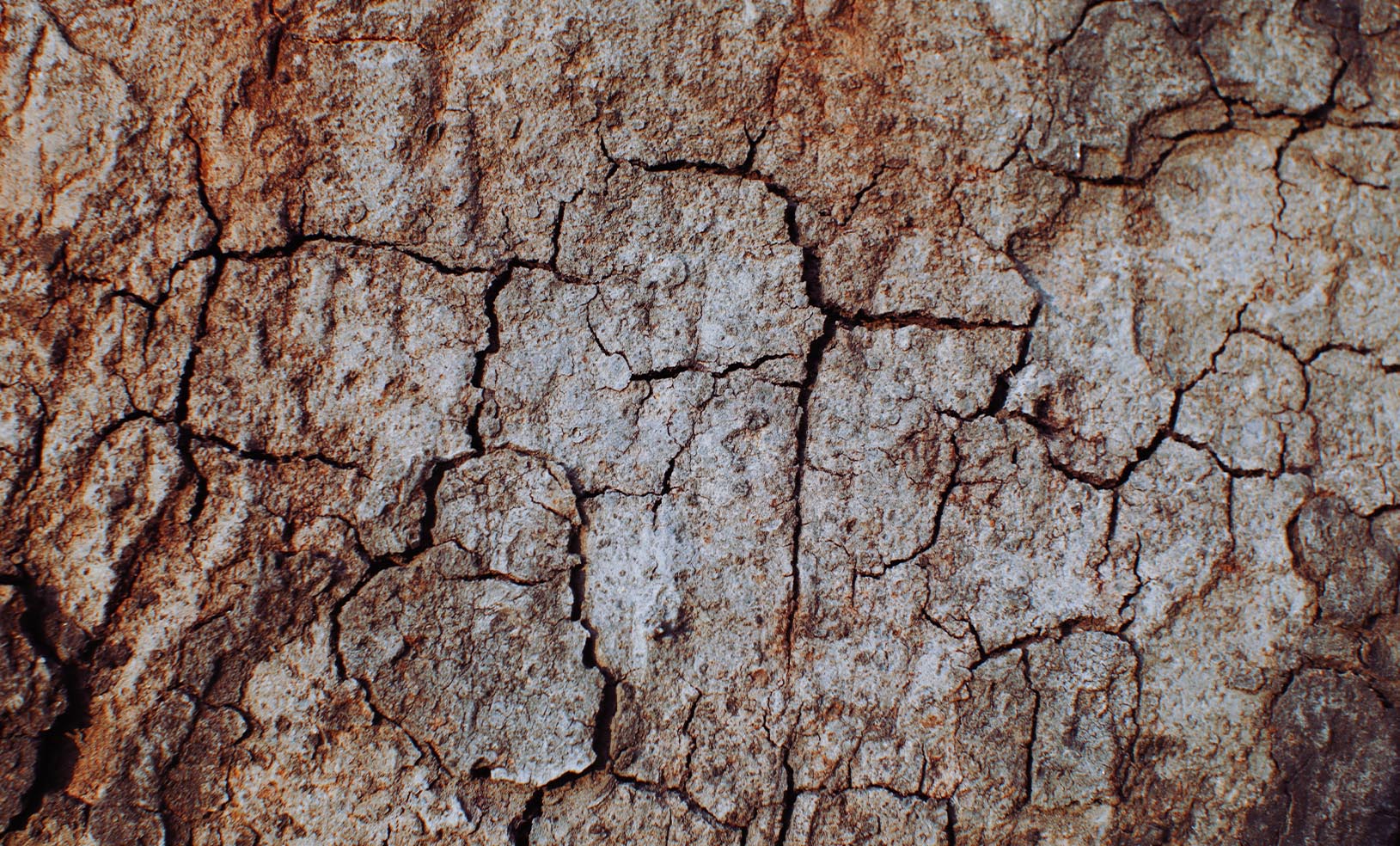 The share market had soared into record territory in the two years since the Future Fund’s establishment was announced in 2005. Raphael Arndt, who had joined the Fund from infrastructure manager Hastings, says former colleagues were warning him that the Fund had missed its chance to build an infrastructure portfolio now that prices were hitting new records.

“There was this huge pressure to invest,” says Arndt, “and the Board had already decided to transition some proportion of the Fund, which was sitting in cash, literally on overnight deposit with the RBA. A fax would come every morning saying this is how much interest you earned last night. It was a lot.”

The Fund had already amassed $52 billion in assets by 30 June 2007, thanks to Government allocations from Budget surpluses and its recent Telstra sale.22 The majority was still held in cash, but it was now building a fledgling equity portfolio. Just $1.85 billion and $2 billion23 had been awarded to State Street and Vanguard in passive equity mandates.

This represented just the tip of a more ambitious investment plan: 60–65% of the portfolio would be allocated to listed equities by June 2008. But there were signs that all was not right with the market as the equity price build-up continued through the months ahead.

Major US subprime mortgage lender, New Century Financial, filed for bankruptcy in April 200724 and in August, BNP Paribas froze three funds that had packaged sub-prime loans into collateralised debt obligations (CDOs).25 In August, British bank Northern Rock was forced to turn to the government for support. Scenes of nervous depositors lining up to withdraw their savings – a classic ‘bank run’ – hadn’t been seen in the UK for 150 years.26

Something momentous was happening to the financial system. Arndt remembers the investment team calculating the equity risk premium – an estimate of the excess return a share market investor should receive above the risk-free rate to compensate for the higher risk they take on.

“In the US it had verged somewhere between four and six per cent over time. They worked that out in 2007 and found it was negative. They said, ‘We don’t know what’s happening; something’s very wrong – stop the investment program.’”

General Manager Paul Costello, Head of Strategy Tony Day, CIO David Neal, and Strategist Craig Thorburn separately took a series of offshore trips to investigate. They came together to compare notes towards the end of 2007.

“Paul was extremely worried about the environment,” Thorburn says. “He got us into a room and said, ‘I want to know what you’ve learned’. And the four of us shared our respective experiences and anecdotes and stories. That led to a decision that we had to stop the equities build at 30% and we had to keep the other 70% in cash.”

There was such concern that the unusual step was taken of telling the Board there was a high risk that the market could be 20% lower by the end of January 2008.

Meanwhile in Canberra, Peter Costello had announced his retirement from politics after the Liberal Party’s election loss. He was concerned about the impact the impending Global Financial Crisis (GFC) could have on the fledgling Future Fund.

“I thought, all this money we’ve saved – we could lose the lot.

“I can remember discussing with people at the Fund what I thought the Government’s tolerance for risk was – I said, ‘Pretty low. If you lose a large portion of this Fund, I don’t think there’ll be any sympathy for you in Canberra. You certainly won’t get any money to replace it.’”

Thorburn recalls some tense discussions over the latter part of 2007 before the Board agreed to halt the equities rollout at the end of 2007.

The Agency’s earlier prediction proved prescient with the S&P/ASX 200 losing 22% over the first three weeks of the new year. Equity markets around the world would eventually lose about half their value as the global financial system came to the brink of collapse.

David Murray recounts the decision to change investment strategy in a matter-of-fact fashion.

“My recollection was we had enough people around the table agreeing that the situation was most unusual – not just a normal cycle. It would therefore pay to be a little more cautious in our approach and that’s what we decided.”

It was to cement the relationship between the Guardians and the investment team for the coming years.

“That was really brave,” says Arndt. “They had to take an intellectual approach, not worry about peers or peer risk, not worry about what anyone else was doing or what they’d be criticised for.” But the path ahead was still far from clear.

J.P. Morgan snapped up rival global investment bank Bear Stearns in March 2008 as it stood on the brink of collapse. More was to follow in September as a cavalcade of unthinkable daily news rocked the industry. Investment banking giant Lehman Brothers filed for bankruptcy, and the ailing Bank of America was taken over by competitor Merrill Lynch. The US Government was forced to bail out sub-prime mortgage lenders Fannie Mae and Freddie Mac. That October, the equity market posted its worst falls in two decades with levels of volatility not seen for almost 80 years.

Questions were being raised about the role of sovereign wealth funds and whether governments would opportunistically use them for strategic purposes, prompting a new set of principles to govern their activities.

The world was in the throes of a liquidity crisis. Credit markets were frozen and even traditional safe havens such as government bonds were trading at massive discounts. It sparked a new era of monetary policy as central banks snapped up toxic assets, bailed out companies that were ‘too big to fail’, and slashed interest rates to record lows.

The Fund saw an opportunity: it allocated around $6 billion into broad credit across a handful of managers with an open mandate to invest.

“We just said, ‘Pin your ears back, go for your life’, and within three months we’d invested the whole lot – that was unheard of in my experience,” says Arndt. “Initially that just went straight into investment grade debt, and they were getting 15–20% returns through the next year.”

The Fund was slowly cementing a virtuous circle with its fund managers, through which it was mandated to invest. The Fund’s team would learn how the manager worked – that intelligence would be fed back to the wider team and its entire portfolio, which in turn informed the fund manager’s knowledge about the Fund’s values.

“We had to be firm on fees and you pick the best managers, but for us that meant that we didn’t have 80 investment people working for us – we’d have 10,000,” says Arndt.

While the credit move paid off, bonds were never going to generate high enough returns over the long term if the Fund was to reach its investment target. More than 40% of the portfolio was still held in cash.

Caution meant the Fund had avoided the initial downturn, but that same caution meant it now risked missing the market rebound. The problem was no-one knew when that rebound would be. Neal says the Board thought otherwise.

“It was around March-April 2009 when David Murray said it’s time to get back in,” Neal says. “He almost exactly picked the bottom – it was a little bit spooky. I’m not sure I would always follow David Murray’s trading advice, but he happened to get that.

“We were trying to apply too much downside protection for the Board’s liking; they wanted us to be much faster and more aggressive getting back in.”

Few institutional investors had a Board quite so involved in debating investment decisions, but this reflected a fundamental component of the Fund’s structure. The Guardians were legally responsible for investing under the advice of the investment team. Murray was a hands-on Chair who took the role seriously. During his days as CBA boss, he had even held a similar statutory role as manager of its corporate superannuation fund.

Neal says only a high-quality Board of Guardians could perform such a role without a simplistic strategic asset allocation to assess the performance of the investment team.

“We were basically saying, you’re a smart enough Board that you can do that,” Neal says. “It was active engagement, understanding what we’re doing, and it allowed them to evolve their thinking with us.”

Murray retained a steely-eyed clarity around structure, process and the investment goal. In retrospect, the Fund did take too long to get back into the market.

“It goes back to why sit at the Board table. You sit there to pursue your objective and doing nothing doesn’t pursue an objective,” Murray says.

“The Board was now comfortable with the Agency because we had set up our shared investment beliefs with the systems that enabled us to accept their advice. The key issue was always that to chase inflation plus five per cent, you must take some risk. If risk was not going to be (at that time) in government bonds and we were a bit cautious about higher equities allocation, then where was that risk going to be?”

The opportunity was to be alternatives and key unlisted assets such as real estate, infrastructure, utilities and timber. 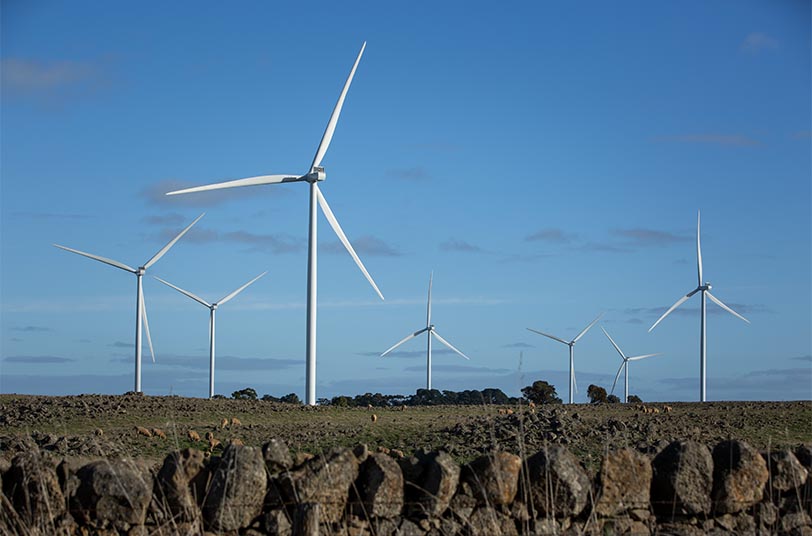 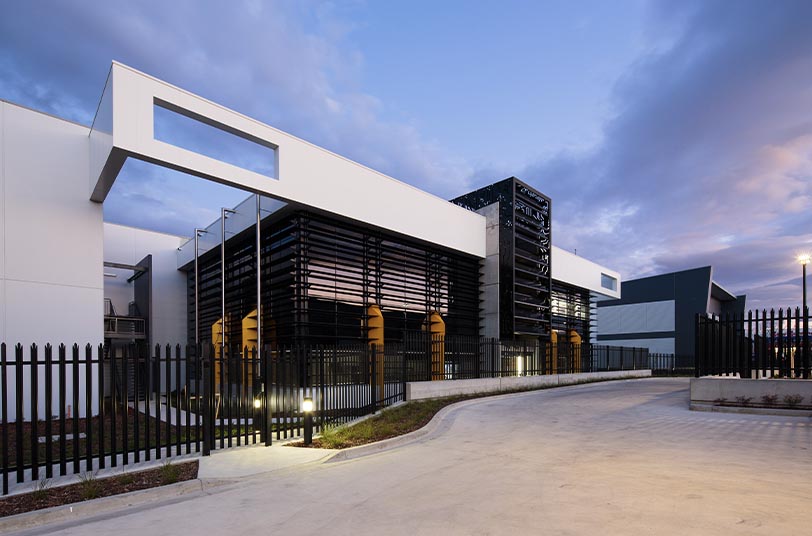 24GFC: a timeline. Retrieved from https://www.sbs.com.au/news/gfc-a-timeline

25A Complete Timeline Of The Financial Crisis. Retrieved from https://www.businessinsider.com.au/a-complete-timeline-of-the-financial-crisis-2012-8

The Future Fund played a key role in forging an alliance of sovereign wealth funds just as the GFC threatened their role as global investors.

“The US Congress had started to become concerned about sovereign wealth funds investing in domestic assets,” Murray says. “Of course, the consequence of this could be a government, particularly the US, banning sovereign wealth funds from commercial investments in their country and that could spread through retaliation by other countries.”

“We released those principles in Washington just at the time that things worsened in 2008 and the then-President and Treasury Secretary were scrambling to deal with the response to the crisis. If those principles were followed you could have confidence that sovereign wealth funds were not playing some sort of strategic or geopolitical game.”

The Forum also gave members a place to share their expertise with other funds, including emerging sovereign wealth funds set up by new governments.

Murray says no other sovereign wealth fund among the original 26 members had such a clear objective as the Future Fund’s goal to outperform inflation by 4.5–5.5% per annum over the long term.

“To the extent there was any temptation by Government to steer us one way or another, we needed to be able to guide them on the consequences for our investment portfolio and overall objective. Politically expedient directions could be very expensive.” 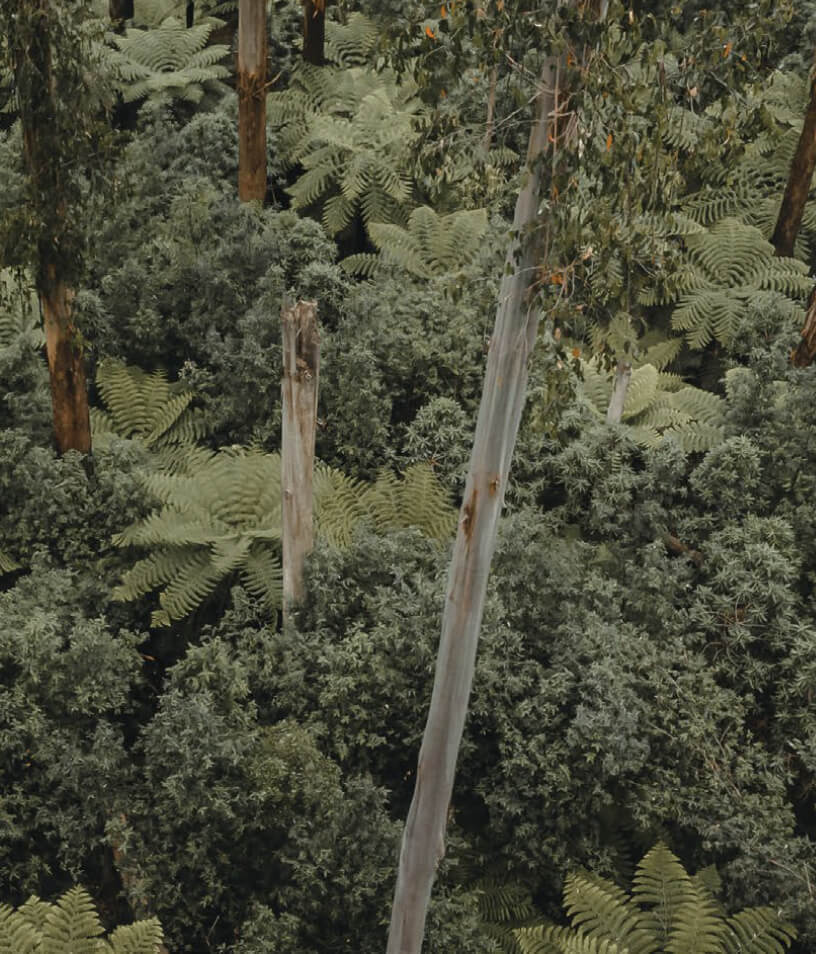 Murray says no other sovereign wealth fund among the original 26 members had such a clear objective as the Future Fund’s goal to outperform inflation by 4.5–5.5% over the long term.